“Genders may be arbitrary, but Boroditsky found that they can still a ect how people think about things. To test this, she collected a set of words that were masculine in Spanish but feminine in German or vice versa. “Key,” for example, is masculine in German (der Schlüssel), and when asked to describe a key, Germans were more likely to choose words such as “hard,” “heavy,” “metal,” and “useful.” Spaniards, who use a feminine word for “key” (la llave), were more likely to associate it with “golden,” “tiny,” “lovely,” and “intricate.” But this is not German toughness; when Germans have a feminine word, such as “bridge” (die Brücke), they are more likely to describe it as “beautiful,” “elegant,” and “peaceful.” Spaniards, who use a masculine word (el puente), choose words such as “strong,” “sturdy,” and “towering.” More interesting still is that this testing of Germans and Spaniards was done in English. Once a key was associated with masculinity, the prejudice persisted across Germans’ minds even in a foreign language. Boroditsky also found that German painters tend to paint death as a male gure— unsurprisingly, as death is masculine in German. Russian painters make death female, as does their language.”

(c) You Are What You Speak (by Robert Lane Greene) 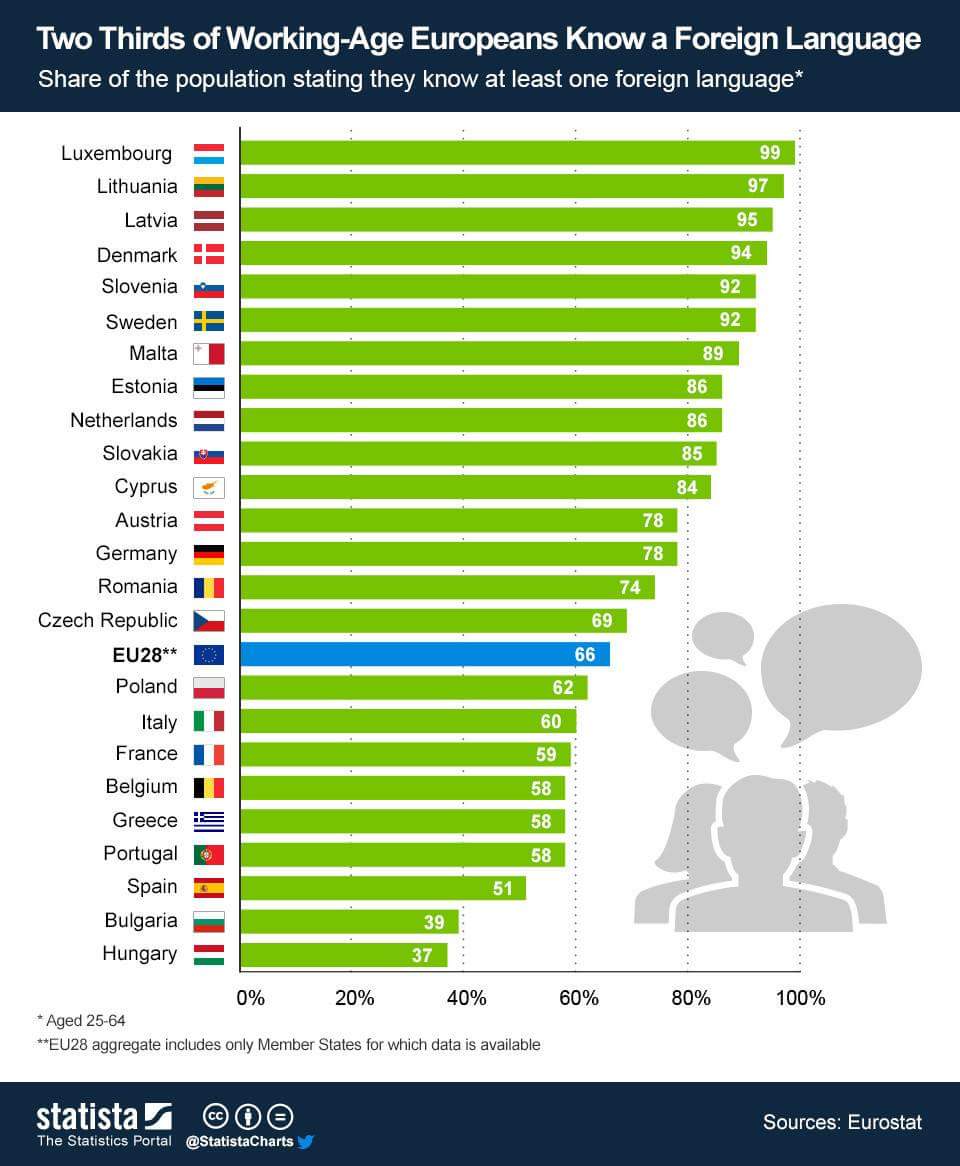 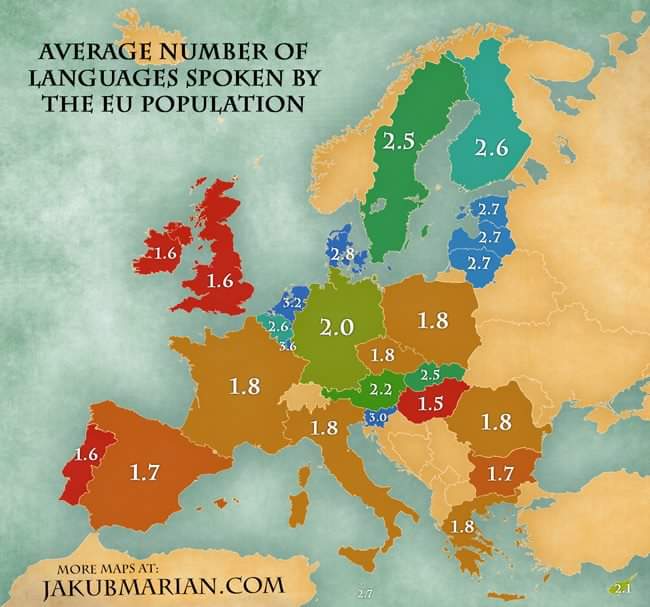 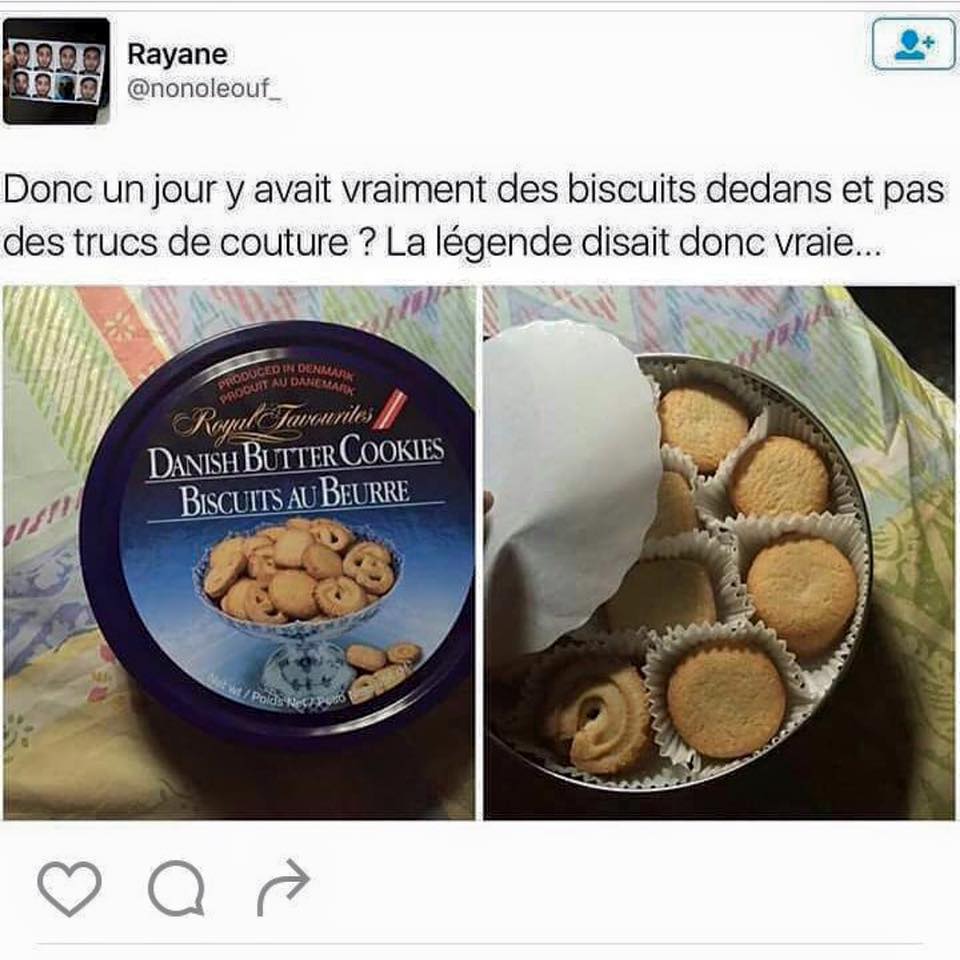 When a speaker says “5 million roubles, I don’t know how much it is in euros…”, interpreters are like: 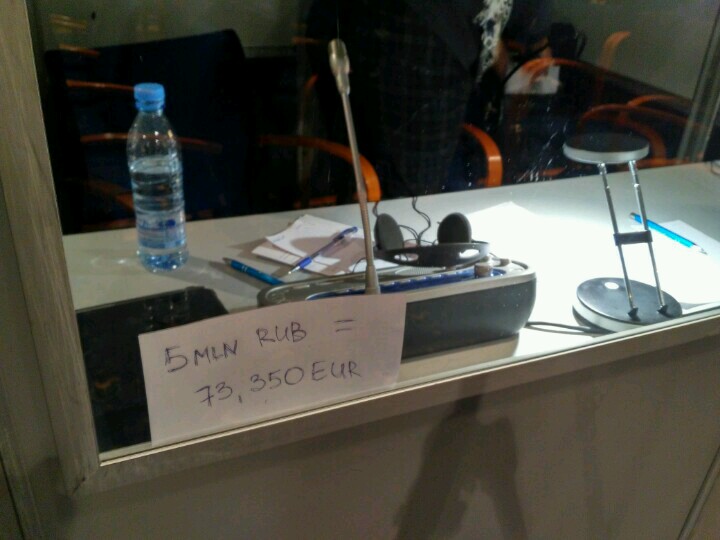